These are the Top Summer Destinations for Americans This Year

Americans are looking for sunny places this summer. Allianz Partners, a travel insurance and assistance company, analyzed over 1,175,000 summer flights between five to eight days and found Orlando is the top domestic destination for travelers. Cancun is the most visited international spot.

This Florida hub is a popular getaway for Americans. It’s the gateway to their world-famous theme park. “The World’s Most Magical Celebration” is Walt Disney World’s 50th Anniversary celebration. It features two nightly fireworks at Magic Kingdom and Epcot, as well as favorite Disney characters in sparkling “EARidescent” costumes. For a different type of magic, you can visit the Universal Orlando Resort’s Wizarding World of Harry Potter. Hagrid’s Magical Creatures Motorbike Adventure was introduced in 2019. Those who want more of a roaring ride can take the Jurassic World VelociCoaster which opened last summer. The Peppa Pig Theme Park, which opened at Legoland Florida Resort in February, is also new.

You can also access the Space Coast, which contains the largest manatee and turtle habitats in the state, from Orlando. There’s also the opportunity to visit Kennedy Space Center and possibly catch a launch. There’s much more to Orlando than that, such as a vibrant art and culinary scene. It’s not surprising that it was the most visited place in the country right before the pandemic.

Allianz’s study found that there was a mix of beach and city destinations. The top 10 were Seattle, Honolulu and Kahului, Boston and New York. Los Angeles, Las Vegas and Portland made up the rest. The data also showed that 75% of Americans will travel to the US this summer, an increase of 16 percent over last year.

Destinations in Mexico, Central America and the Caribbean are the most sought-after destinations this summer for those who have a passport. Cancun is the winner. The area is known for its beautiful white-sand beaches that stretch into turquoise waters. There are plenty of outdoor activities in the jungles and mangroves as well as vibrant nightlife. 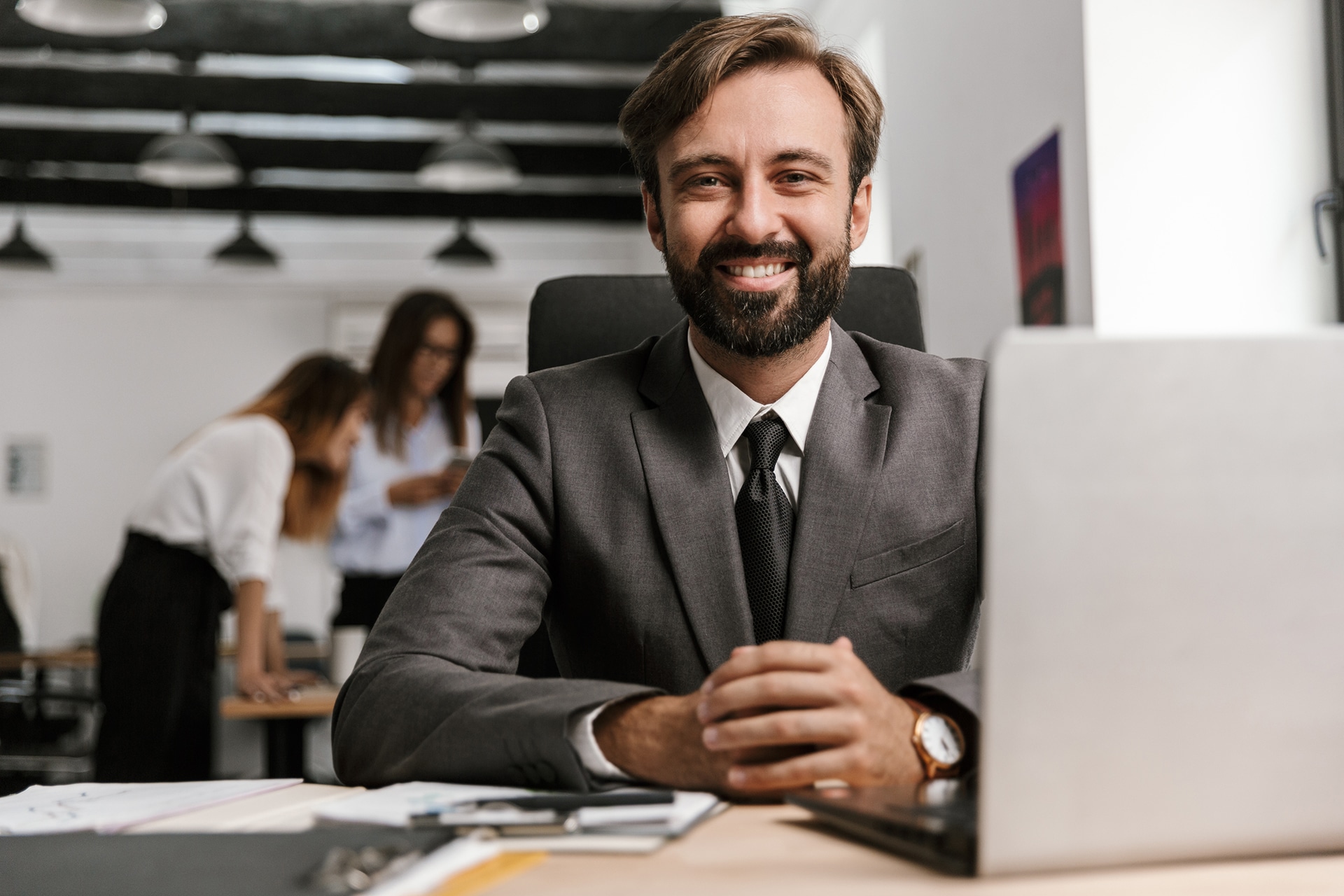